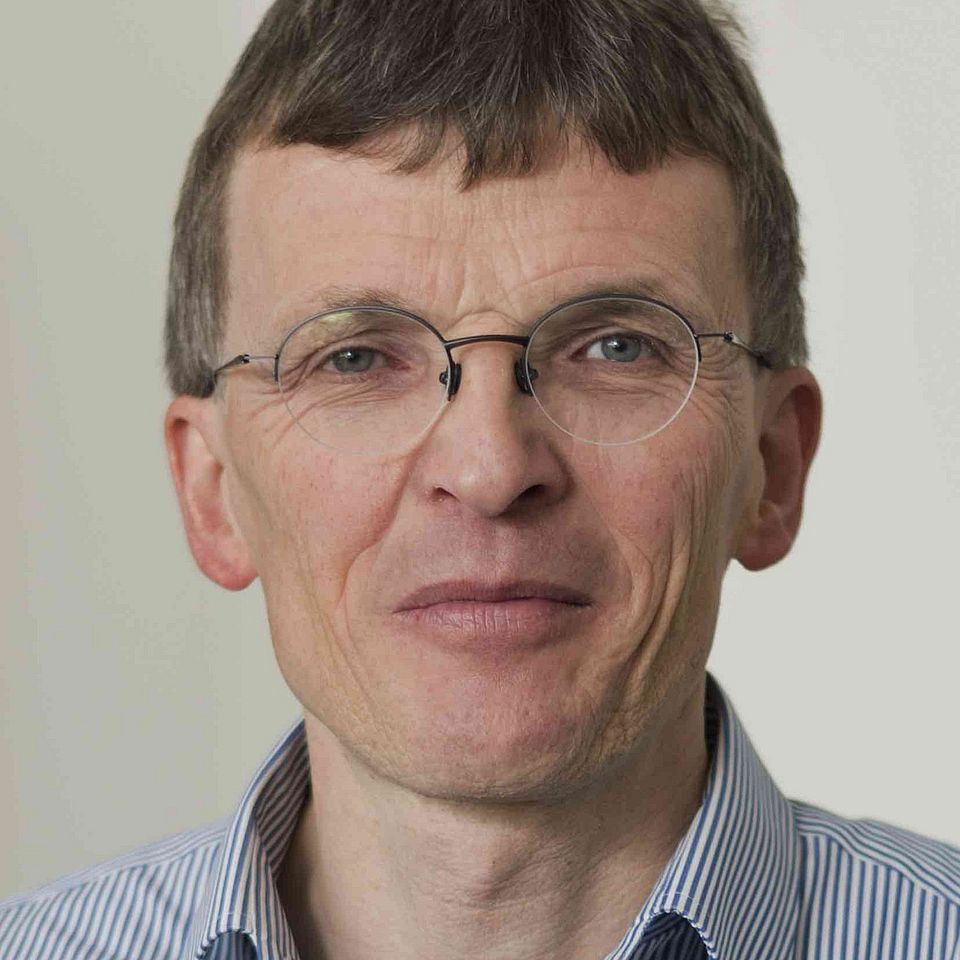 Christoph Bruder studied physics at TU München and the University of Sussex. After receiving his diploma in München in 1985 (diploma thesis on superfluid 3He with D. Vollhardt and P. Wölfle), he joined T.M. Rice's group at ETH Zürich as a graduate student. He finished his PhD thesis on Andreev scattering in unconventional superconductors in 1989. After that, he spent two years as a postdoctoral fellow at the University of Pennsylvania in Philadelphia working with T.C. Lubensky, G. Mele, and A. Brooks Harris. In 1991 he joined Gerd Schön's group at University of Karlsruhe, where he obtained his Habilitation (on mesoscopic superconductivity) in 1995. In 1998 he became associate professor at University of Basel, and in 2004 he was promoted to full professor. In 1997, he received the Klaus Tschira Award for Achievements in Public Understanding of Science; in 2001 the 200 k$ Swiss-Korean Outstanding Research Efforts Award (together with Prof. Mahn-Soo Choi, Korea University), and in 2009 the Outstanding Referee Award of the American Physical Society. In 2019 he was elected Fellow of the American Physical Society.